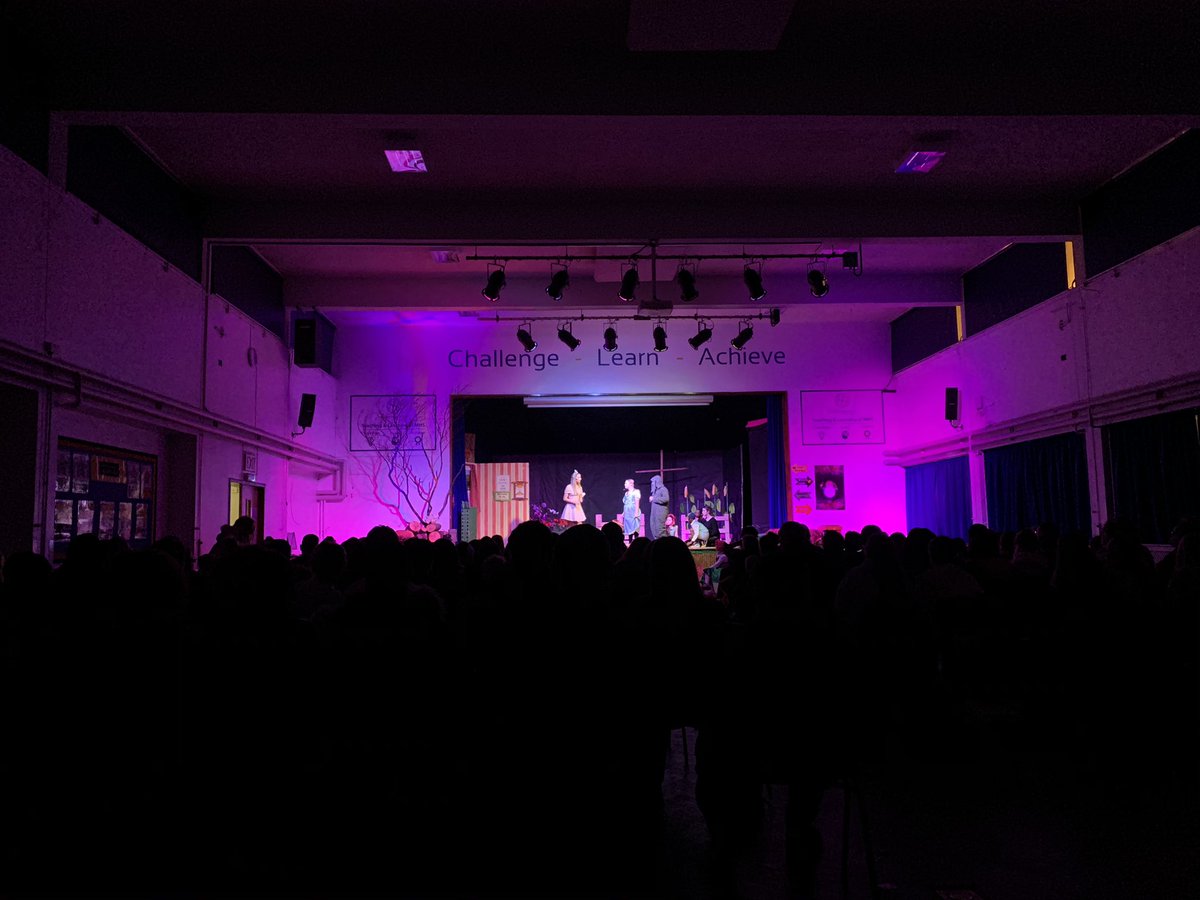 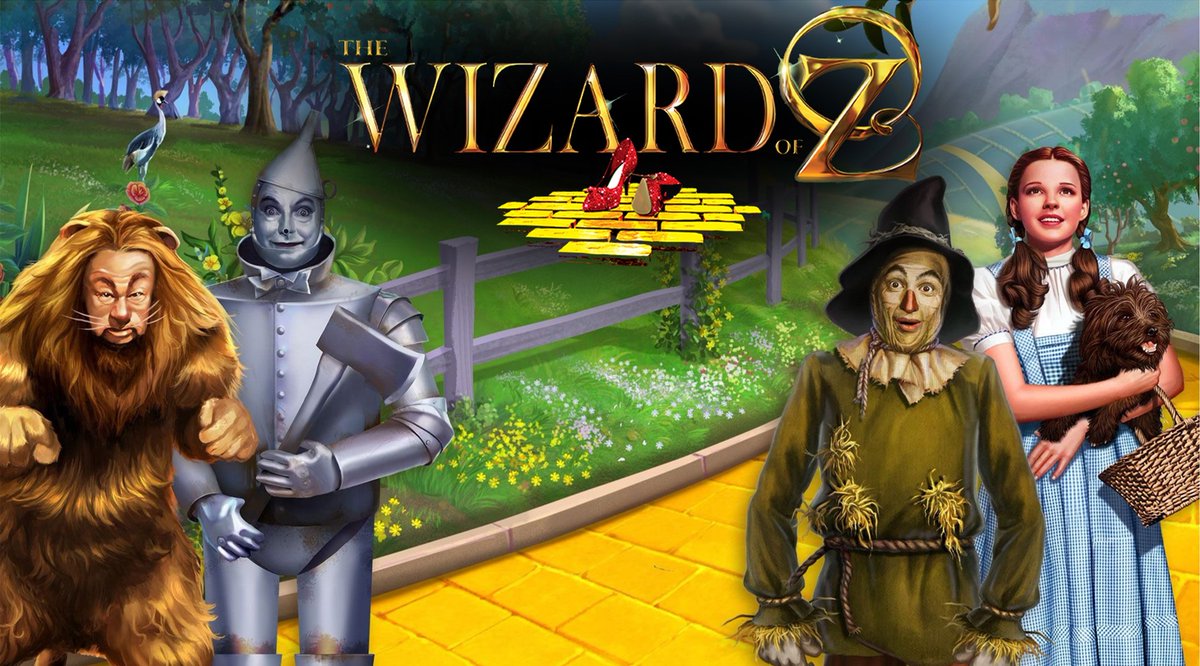 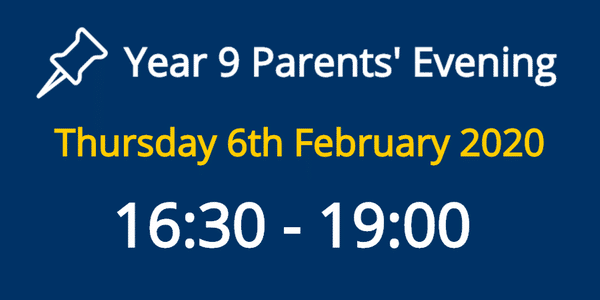 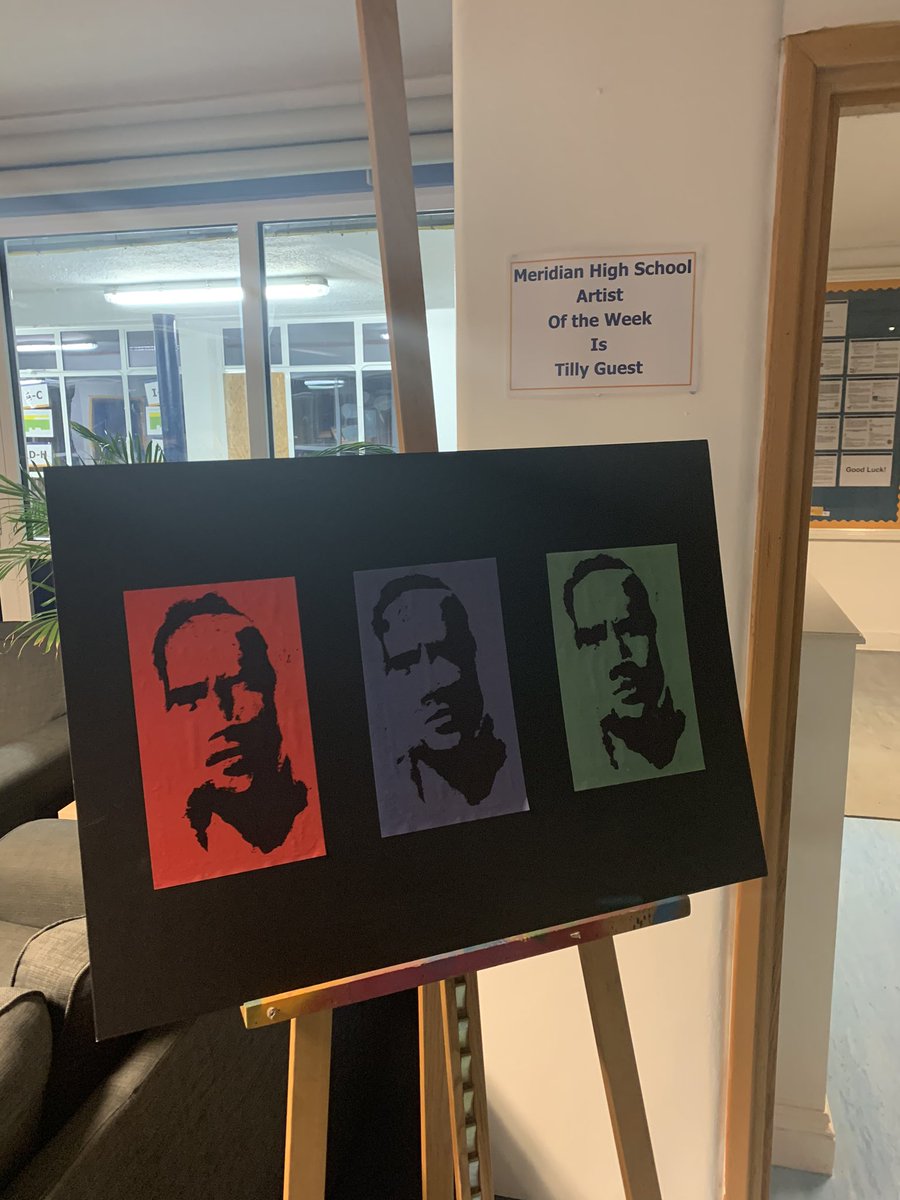 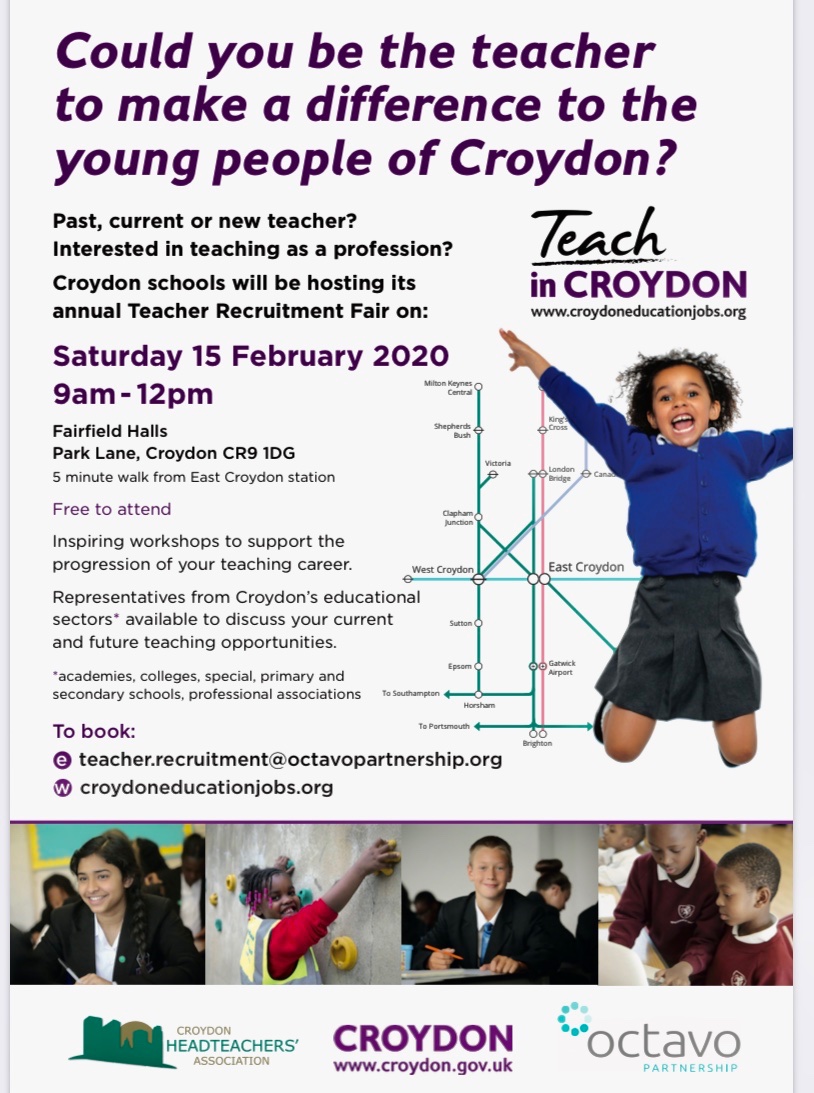 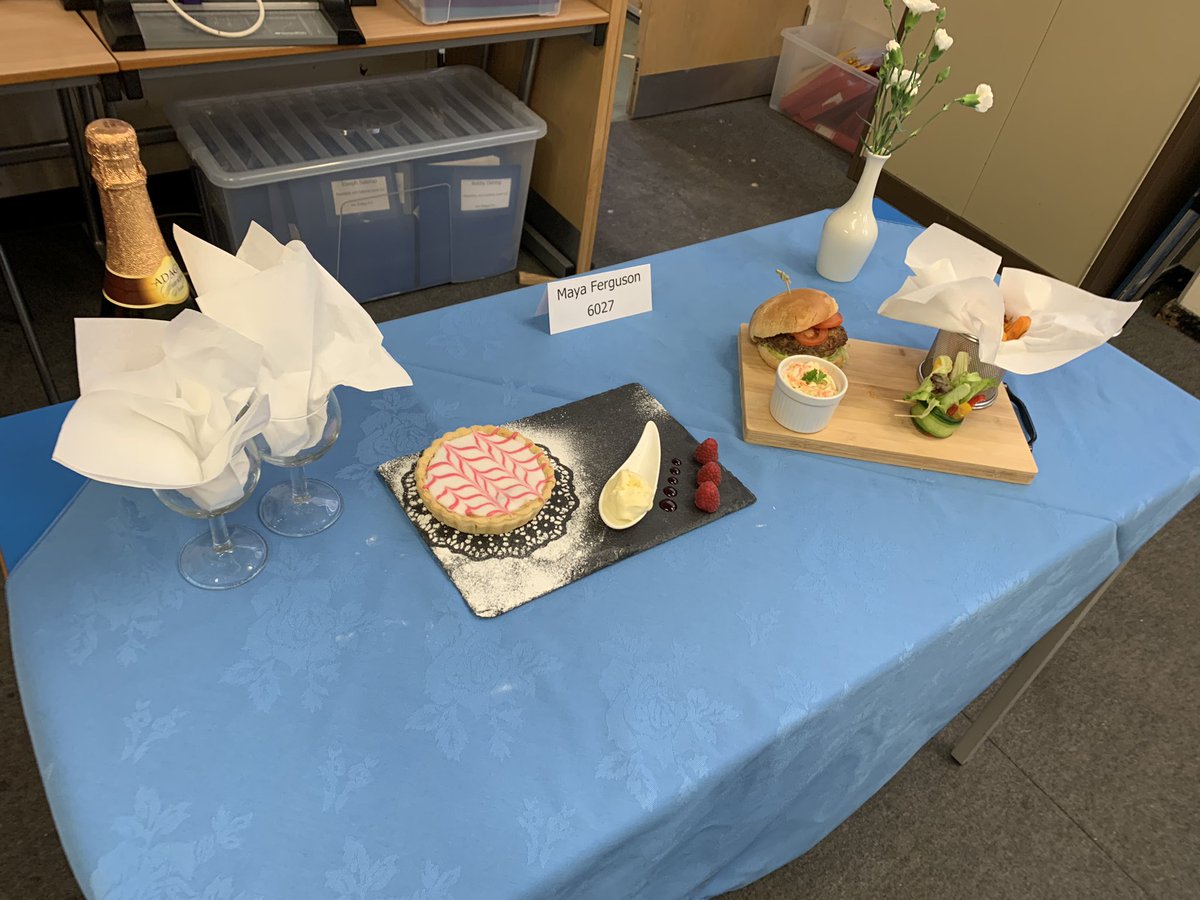 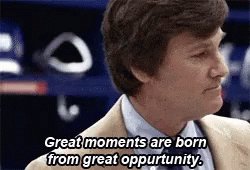 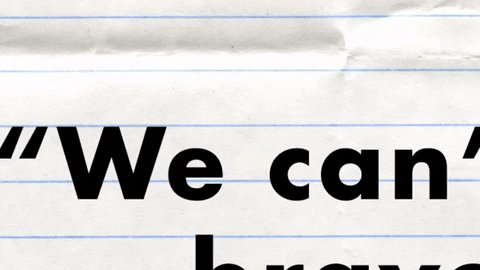 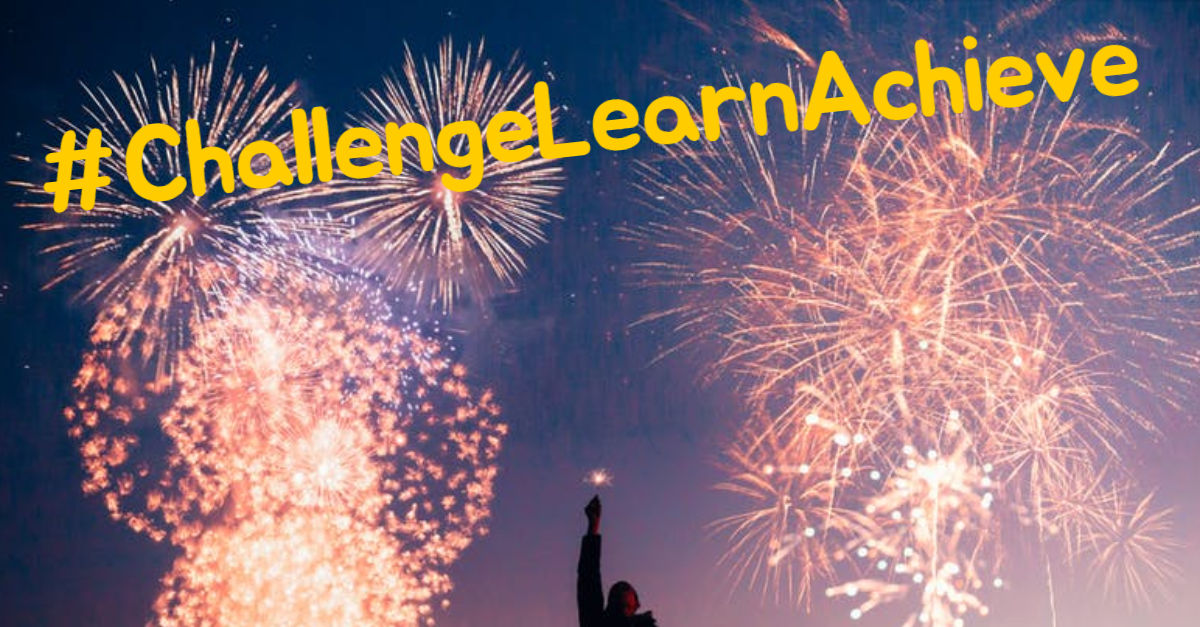 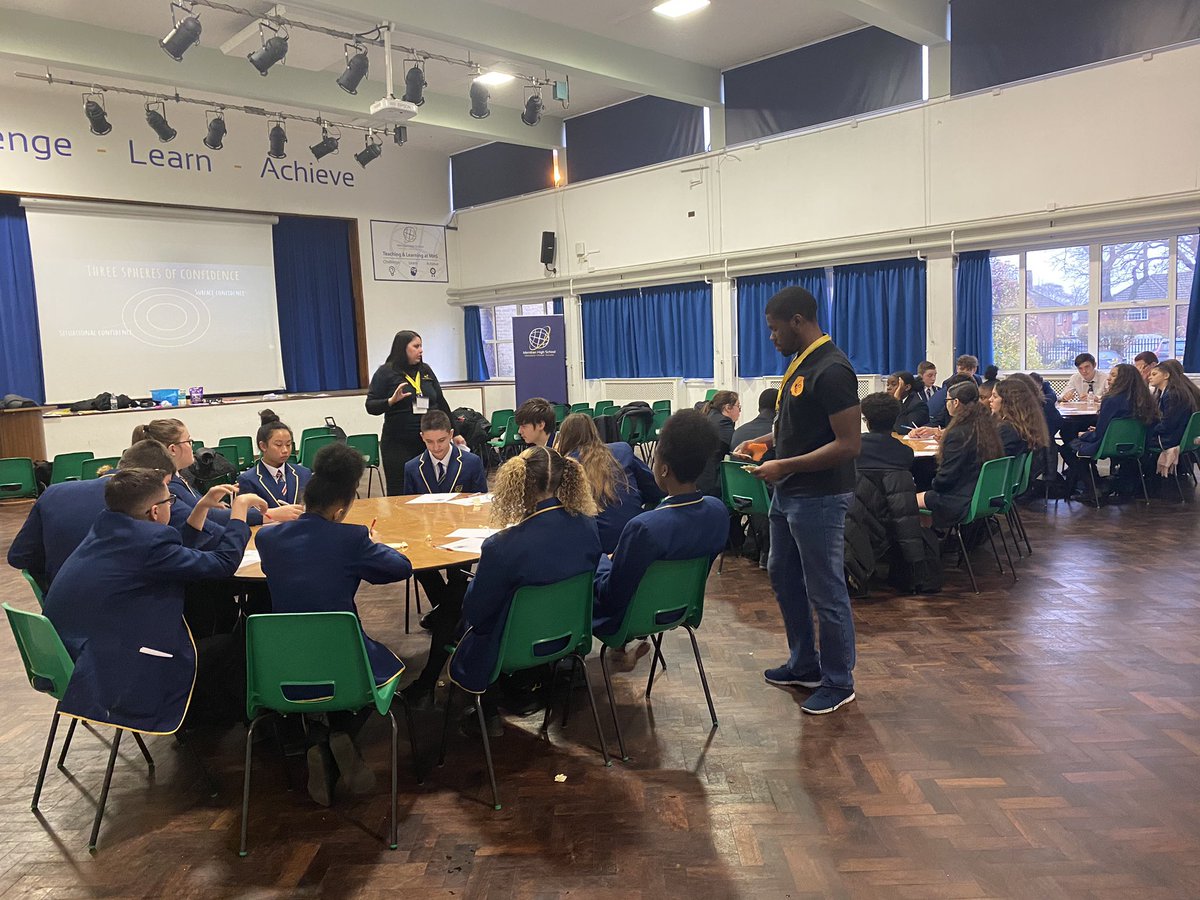 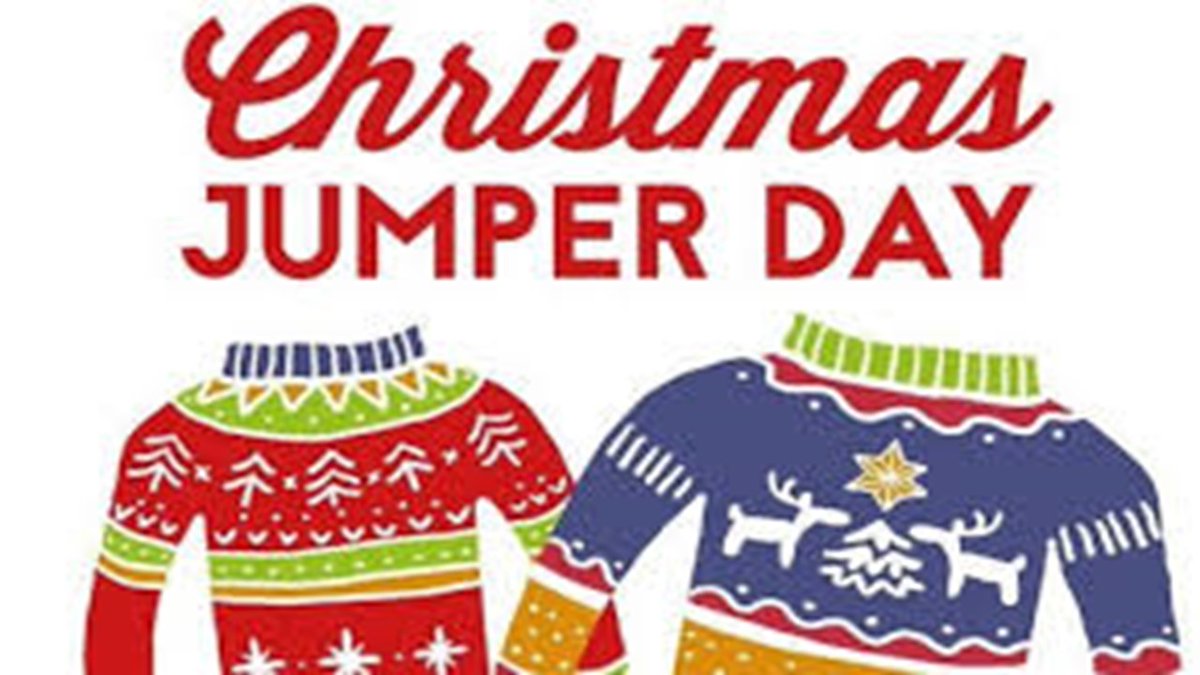 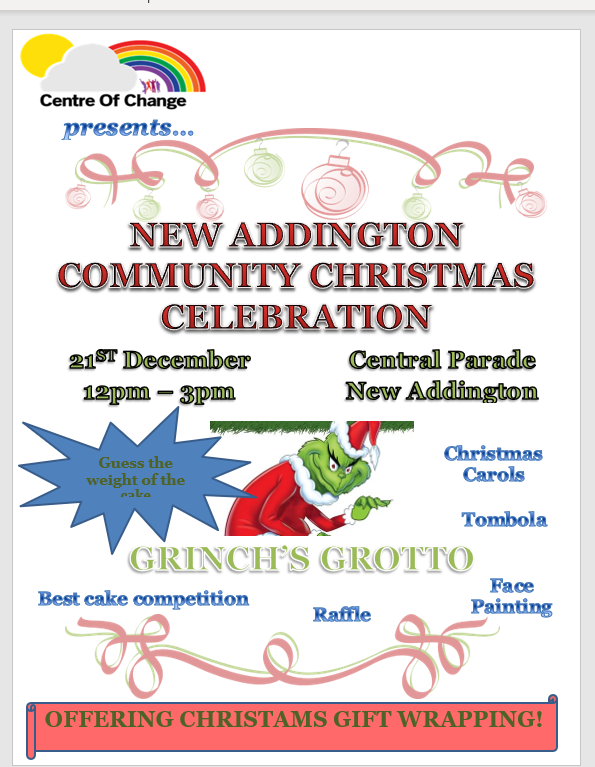 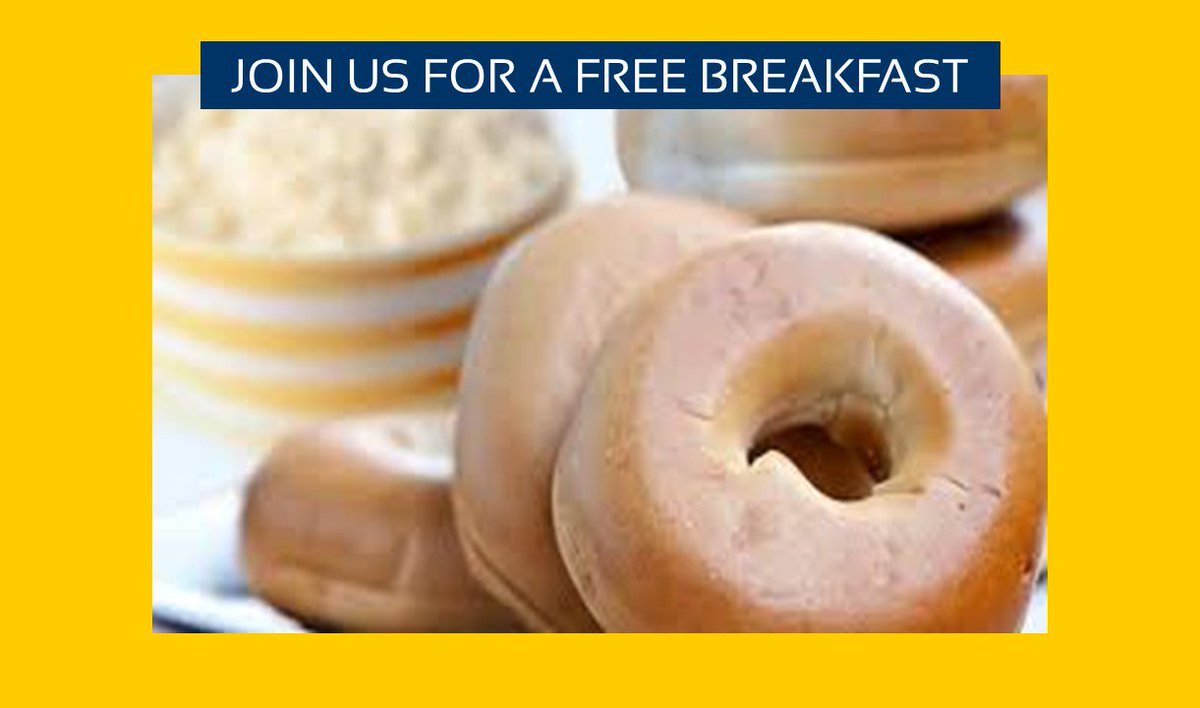 What a hard fought game of football. Score lines in football don’t always reflect the flow of the match but this score line definitely does reflect how close the game was!

The match had quite a cagey opening, both sides looked like they were attempting to feel each other out.

Woodcote were the first team to create a clear cut opening but Charlie Stutter made a superb double save to keep the scores level. The rest of the first half was a midfield battle, the Woodcote midfield marginally having most of the better play.

The second half was much better in Meridian High’s favour, there was a very determined approach from the whole team and that was clear to see.

Meridian went close in the early parts of the second half as a, Mazlum Dogan corner,  met Craig Kent’s head but sadly for the tall defender the ball ricocheted off the post and Woodcote cleared.

Ryan Bennett hit two superb strikes, both heading towards the top corner, before the Woodcote goalkeeper somehow got a hand to them.

The elusive goal was scored by Filipe Rodrigues who took the ball on the turn and fired his shot past the excellent Woodcote keeper.

Paul Ford was voted Man of the Match for his diligent defensive duties, verbal motivation during the match and well timed clearance off the line in the first half but the whole team deserve the plaudits, as it was very much a team effort.