And that’s a wrap!! What a year for our Meridian Team! We wish our students, parents, carers and our families a very safe and happy summer holidays! We are so excited to see you back in September! #challengelearnachieve 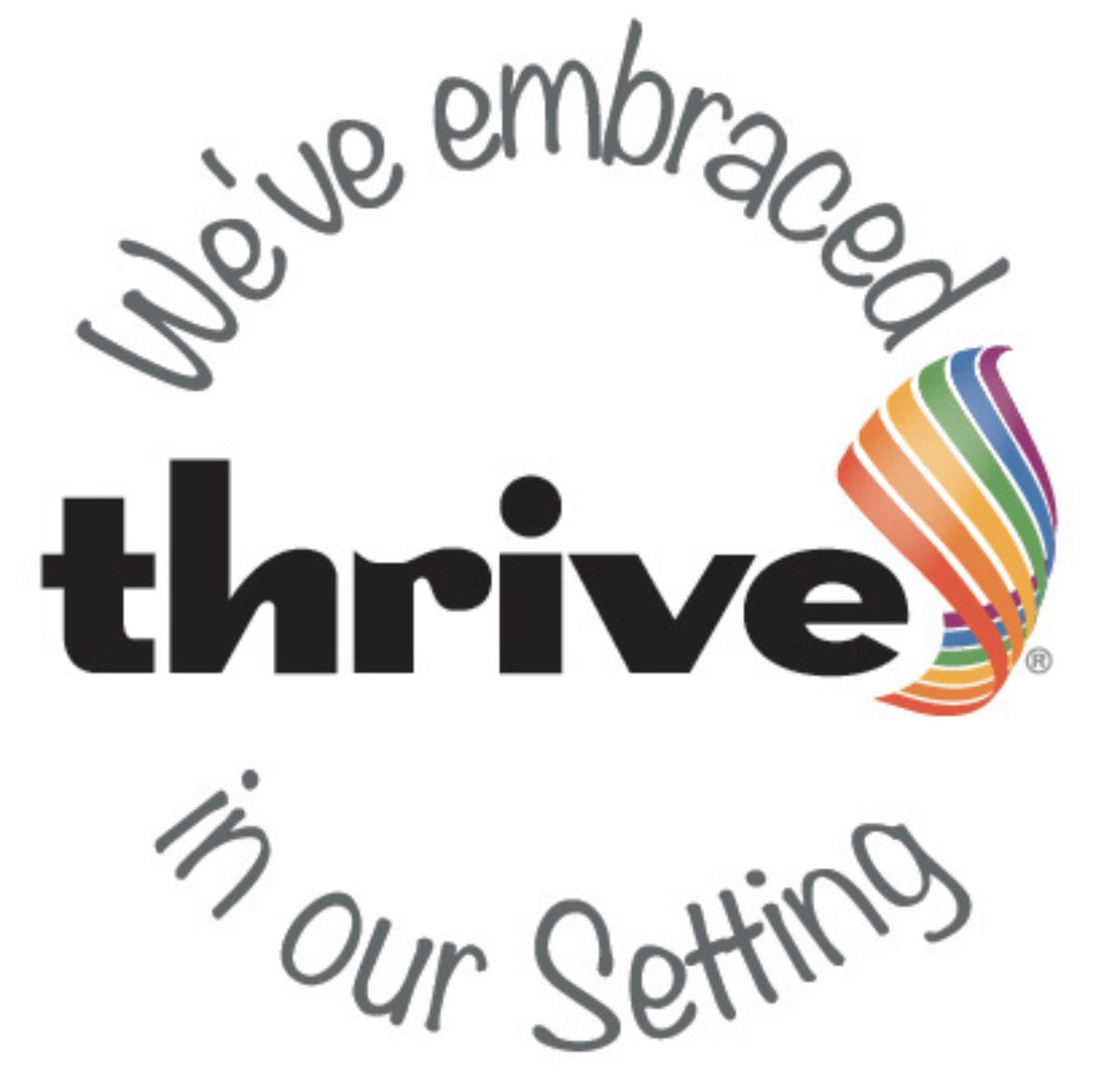 Fantastic News from Team Meridian! We have been awarded “we’ve embraced thrive” status!! Great achievement and we are very proud to have embraced Thrive as an approach in our school. If you would like to know more get in touch! #ourstudentsthrive #challengelearnachieve https://t.co/tQ03M9Gpgz

Dear Meridian Parents and Carers, Student timetables and important information about September has been sent to you via email. If you have not received this information please email info@meridianhigh.london Thank You 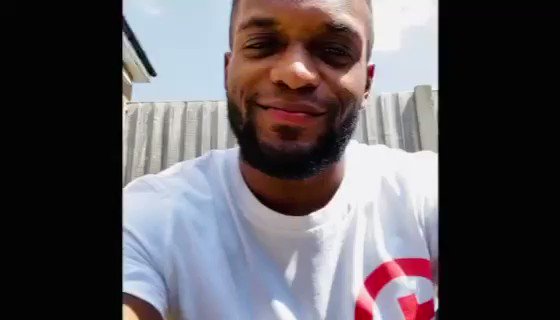 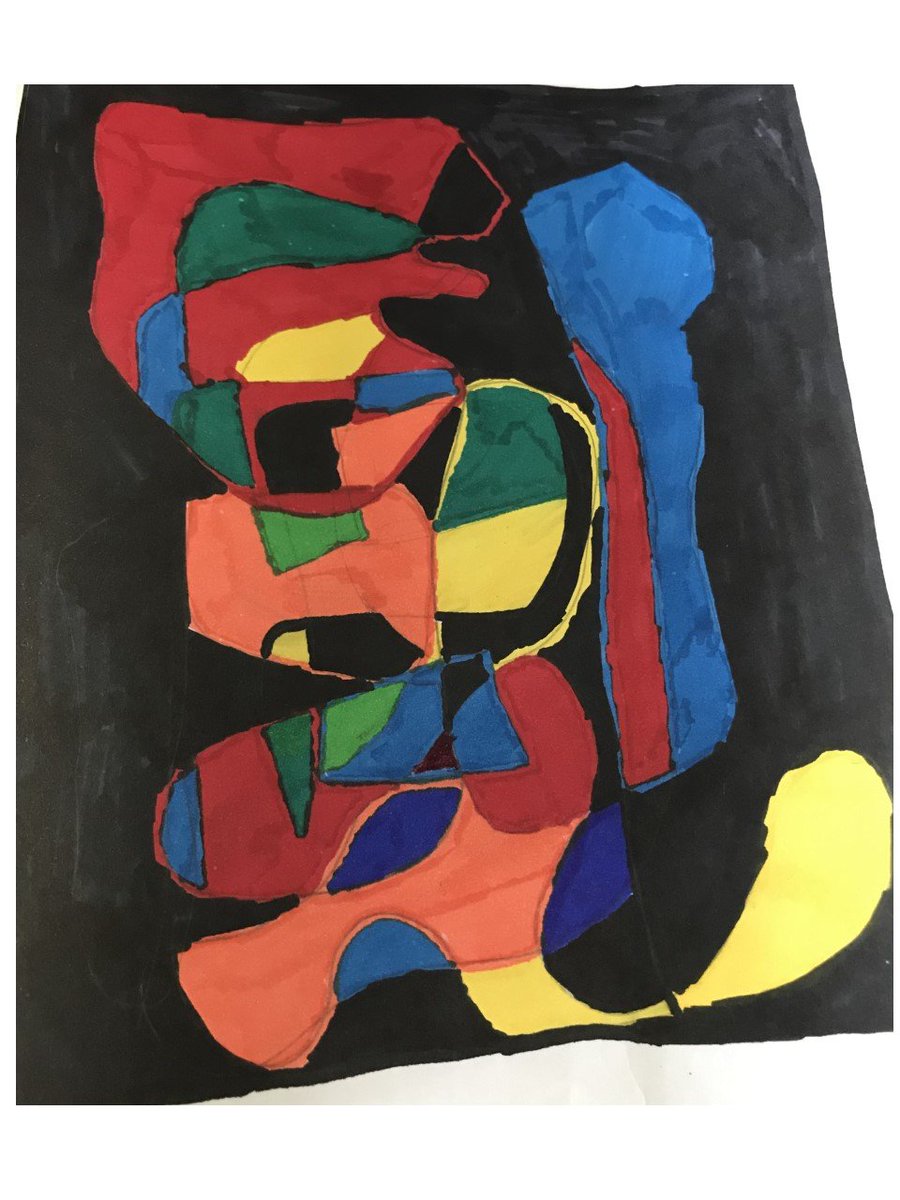 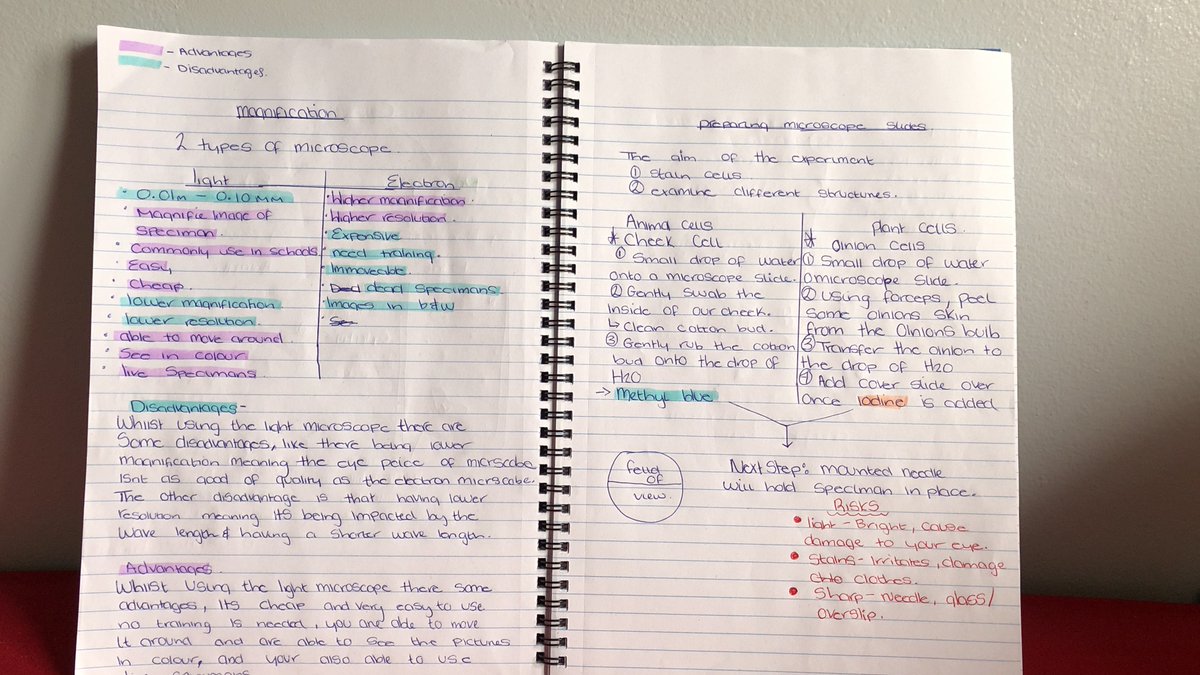 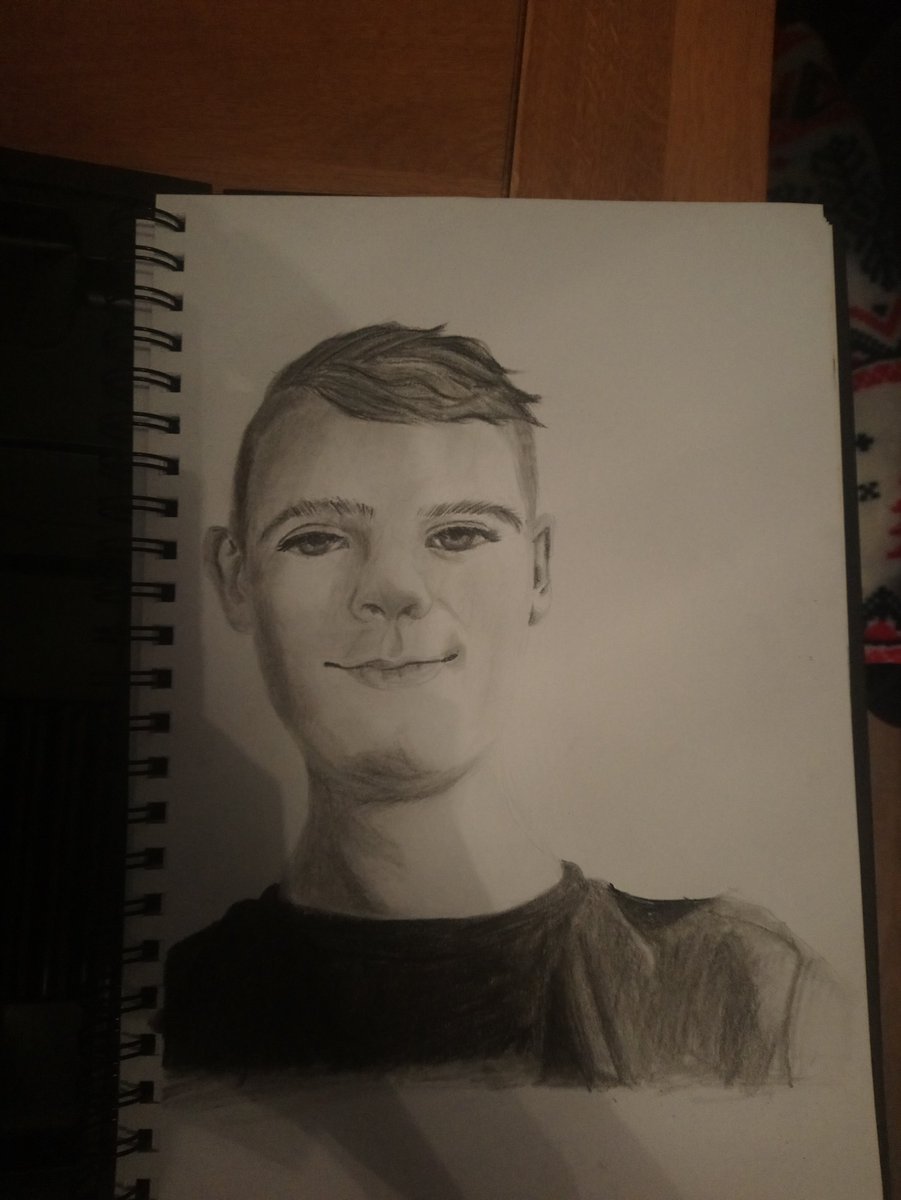 In their first game wearing the Meridian colours, our Year 7s did not hesitate to get off to a winning start with a 8-0 victory.

With the team consisting of Jessica Thorpe, Amber Butcher, Zoe Thorpe, Kristodia Danso, Letisha Bowall-Simpson, Tatiana Veira and Captain Shelby Sellers, the year 7s grew in confidence throughout and were all playing with smiles on their faces to the end.

With the scheduled Year 8 game on straight after, Kacey Blundell and Paige Thrope were the only representatives for our Year 8s on this occasion. Enter the Year 7s to step in and help out... and what another great performance from them all! With more of a challenge for our save-the-day Year 7s, playing against students a year above, they all relished the opportunity and concurred (again) with a 6-2 victory.

A special mention goes out to Year 7 student Shelby Sellers. Shelby exceed her reputation as a Year 6 Netball player from neighbouring primary school Fairchildes. With her confident and relentless shooting in both games Shelby is one to watch through her Meridian Netball days. 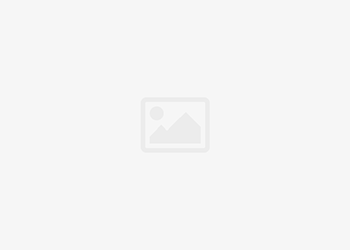